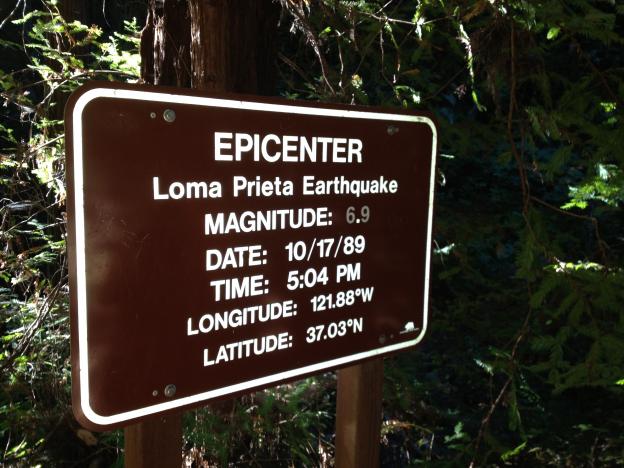 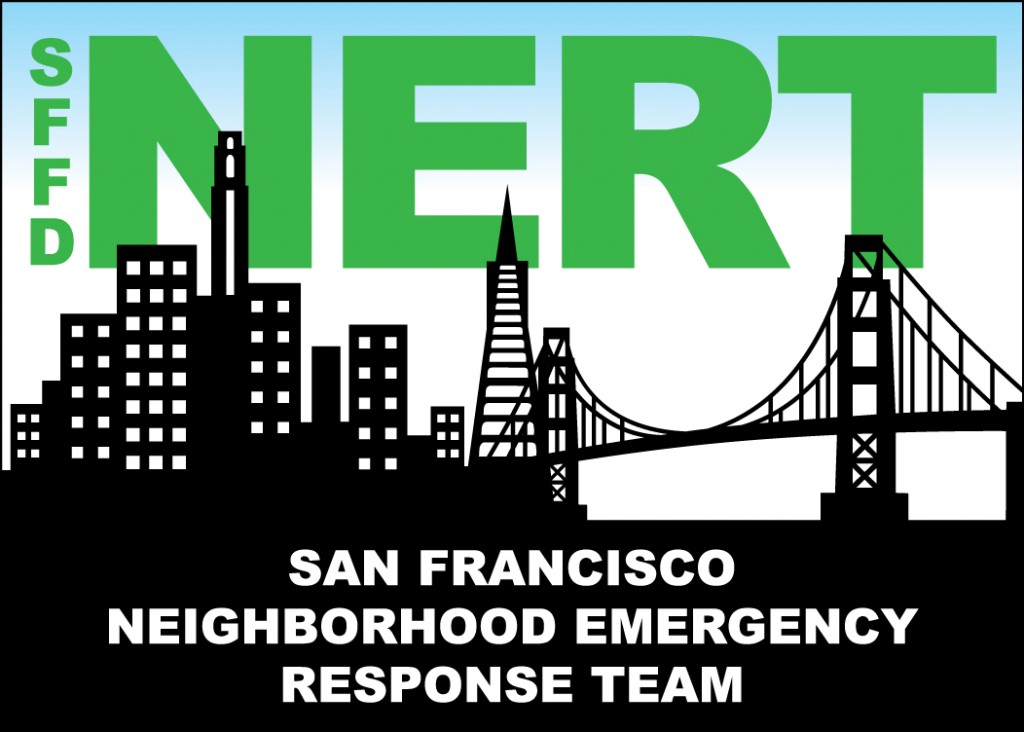 Today is the 33rd Anniversary of the 1989 Loma Prieta earthquake – the most damaging earthquake to strike our city in the last century. On October 17th at  5:04  p.m. the earth shook and registered as 6.9M on the Richter scale. More than 60 people were killed and thousands were injured. The earthquake caused billions in damage. Destructive fires broke out in the Marina and raged for hours as firefighters worked tirelessly to put out the fires, amid power outages, gas line ruptures and debris.

Despite the tragedies, many lessons learned were taken away from Loma Prieta quake such as improved building codes and retrofitting standards and our San Francisco Neighborhood Emergency Response Team (NERT)—a program that trains volunteers to help their households and neighbors during a disaster.

The Loma Prieta earthquake anniversary is a very good reminder to take stock of your own earthquake preparedness and readiness.  Check out sf72.org to learn how to be prepared for just about any type of emergency and share what you’ve done to get prepared with the family and friends

Knowing what to do when the earth moves is very important, too. We encourage everyone to join ShakeOut, the largest earthquake drill in the nation on Thursday, October 20th at 10:20 a.m. Each year, the ShakeOut encourages us to practice the safest thing to do during an earthquake: drop, cover and hold on. To participate on Thursday at 10:20 a.m. simply drop down to your hands and knees, take cover under something sturdy, and hold on to the leg. This action will help you to know what to do during an actual earthquake. For more details, check out www.shakeout.org