It is day 3 of the DEM team’s deployment to support the Westchester County Department of Emergency Services. In the wake of the nor'easter that hit last night, DEM Deputy Director, Rob Dudgeon, shares how this storm illuminated one of the fundamentals of preparedness: have your creature comforts with you at work so in the event you are stuck there overnight--which includes even an emergency operations center (EOC)--you can freshen-up for the next day.

Well, this was my first nor’easter. Somehow my mind conjured up images of clipper ships fighting the ravages of the north Atlantic with the grim faced New England sailor steadfastly manning the helm. That’s not exactly what we saw.

It snowed, a lot, and the winds came up a bit but (as of 4 AM anyway) most of Westchester County is holding steady. There were a few incidents of power going back out, but the generators being used for Sandy relief efforts are still in place, so it was just a matter of firing them up. There were a couple of instances where power lines came down, but the ConEd rep in the EOC was quick to get crews dispatched. The biggest problem – no surprise here – were the roads and traffic. Lots of accidents and delays made the evening commute a disaster itself. The plows also got a late start as the storm brought a lot more snow than forecasted. The end result was a commute happening on worsening, snowy roads. 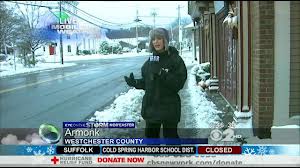 There’s a lesson in preparedness here. Many of the day shift folks (including our colleagues from Los Angeles) are sleeping on cots two floors above me right now because the roads were too bad for them to leave. Those who have go bags with them are far more comfortable than those who do not. Something as simple as a toothbrush and a change of clothes makes a world of difference in how comfortable you are. I really want them to be comfortable because I’m depending in them to relieve us in a couple of hours! We’ll be taking up this topic again with my team….just to make sure we all have our creature comforts accessible to us, should we have to spend the night (or multiple nights) at work due to an emergency.

Given that Westchester had few issues as a result of the storm, it’s likely that night ops will come to a close in the next day or so. When that happens we’ll either get moved to day watch, or released from this mission assignment and sent where we we are needed. It’s all a waiting game at this point. In the meantime we remain vigilant and observant; address any challenges what come our way; and wait for the moment we can go wake the sleeping beauties from Los Angeles. 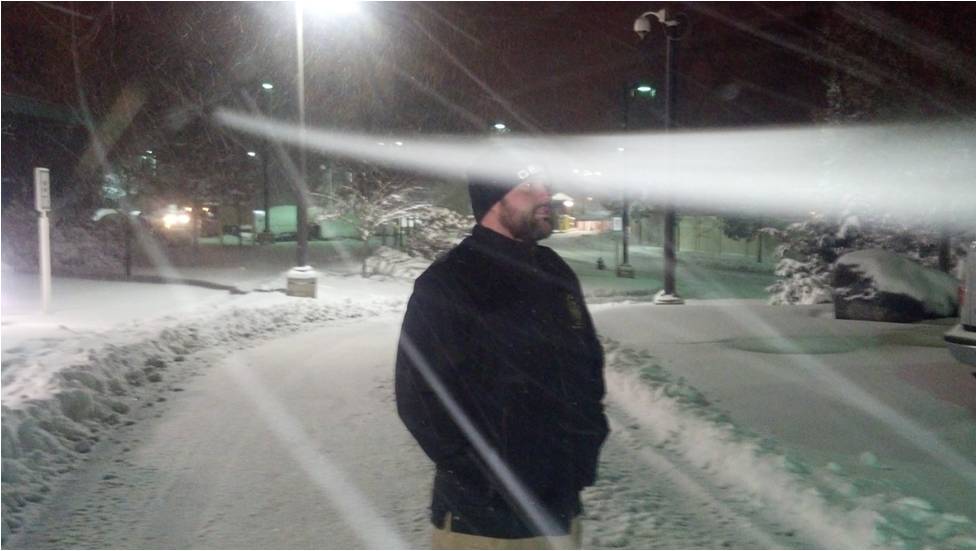