Practice How You Play

This em4SF Blog is written by Jill Raycroft, DEM's Exercise Planner. In this Post Jill shares her thoughts about exercise planning and its importance to emergency management.

The United States won 104 medals at this summer’s London Olympic Games; 46 of which are gold. As news of the summer games began flooding the media earlier this year, the focus was firmly placed on individual athletes and teams and their rigorous training regimens. We read about predawn punishing workouts that an average, even exceptional, athlete would have pushed the snooze button for. This practice, and more specifically, the Olympian training lifestyle, is what brought home so many medals.

Preparing the team for the big event is the keystone to emergency management and a major focus of San Francisco Department of Emergency Management (DEM). DEM is responsible for 9-1-1 Dispatch, the Emergency Medical Services (EMS) system, and the myriad of activities involved in preparing for, responding to and recovering from disasters. We want our City to be ready for anything. 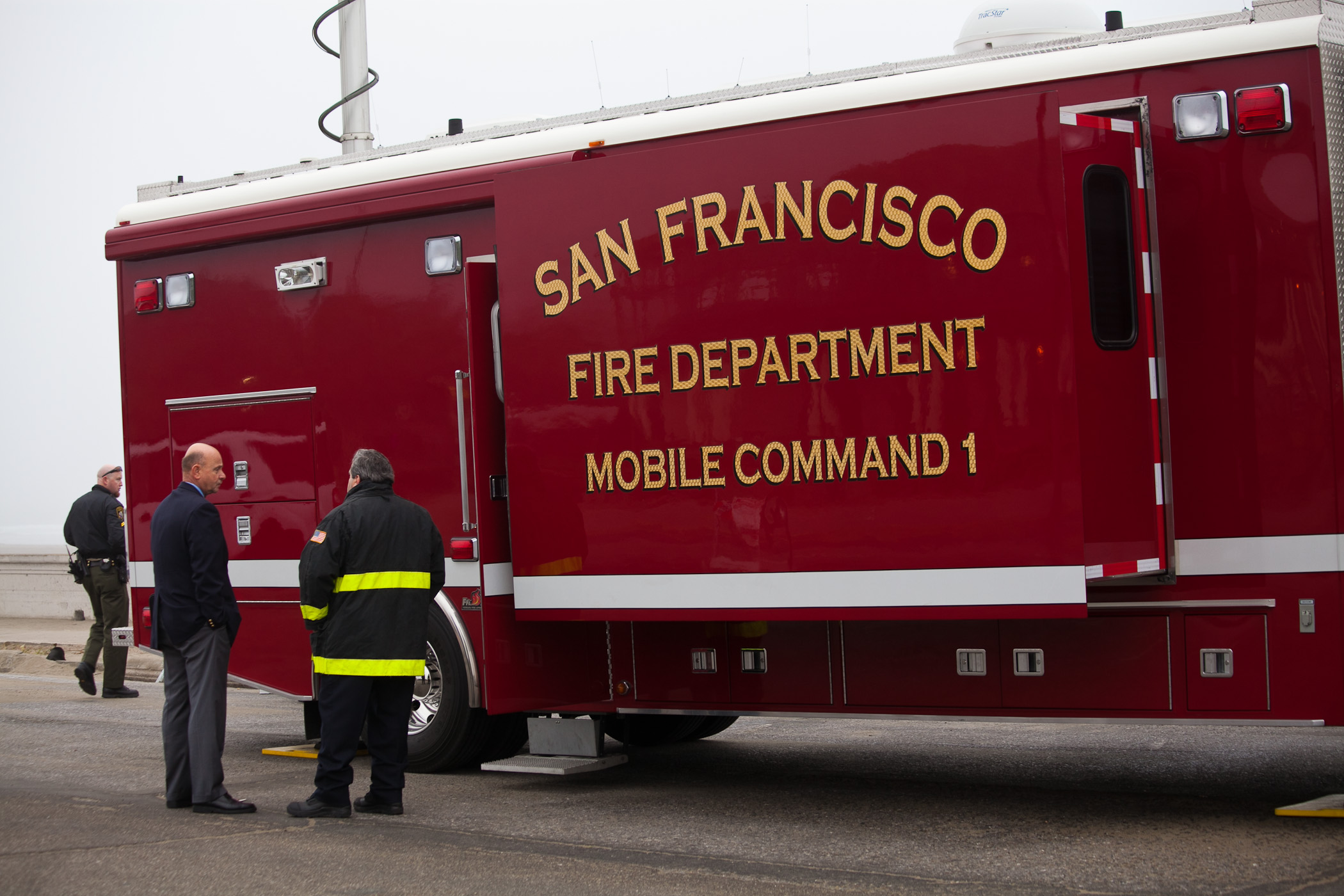 In San Francisco, we practice how we would respond to emergencies through exercises. One recent example is the multi-agency exercise we hosted on August 14th in support of Fleet Week 2012. The purpose of the exercise was to assess the ability of local, state and federal agencies to coordinate emergency route opening activities and interoperable communications at a tactical level 72 hours after a catastrophic earthquake. 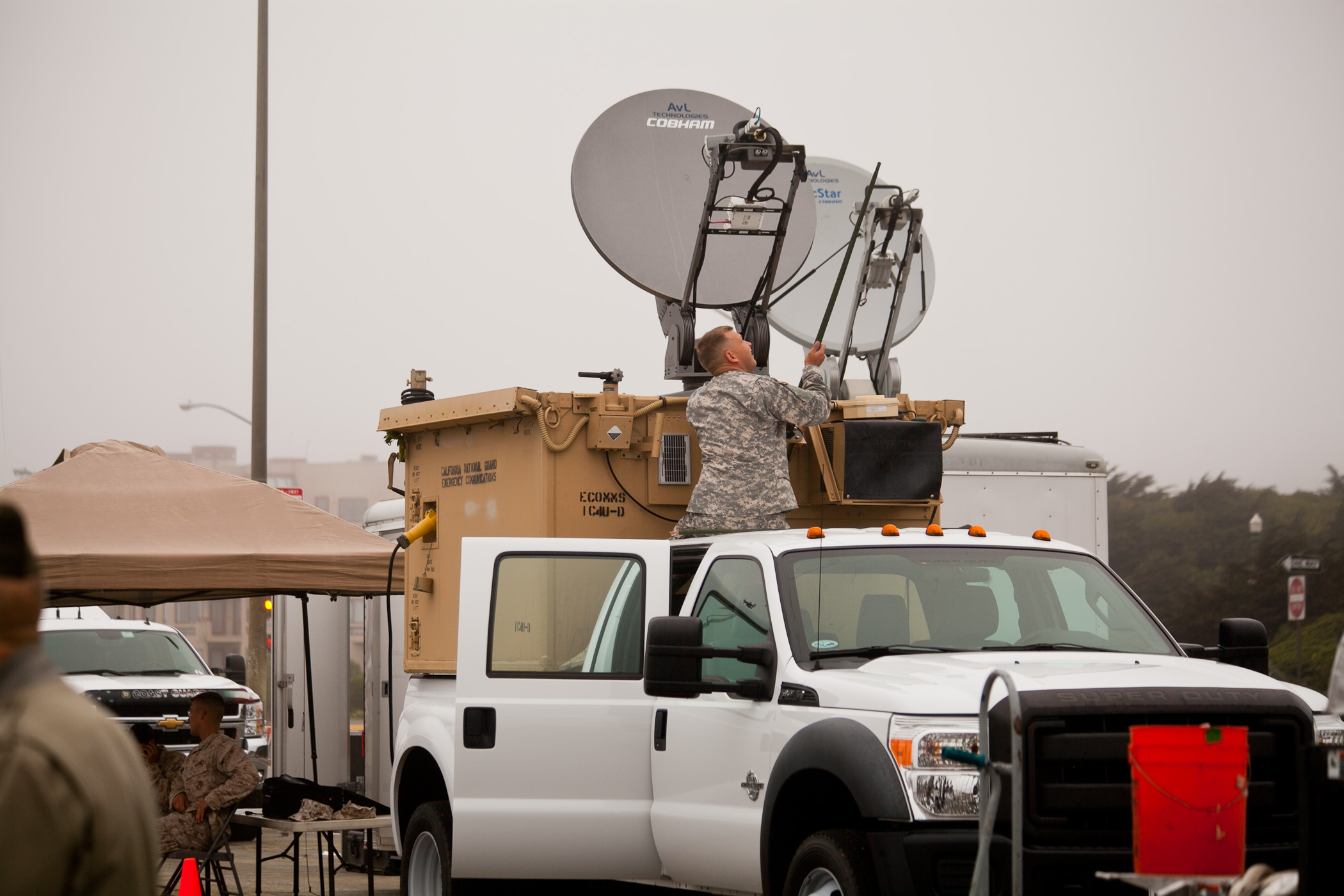 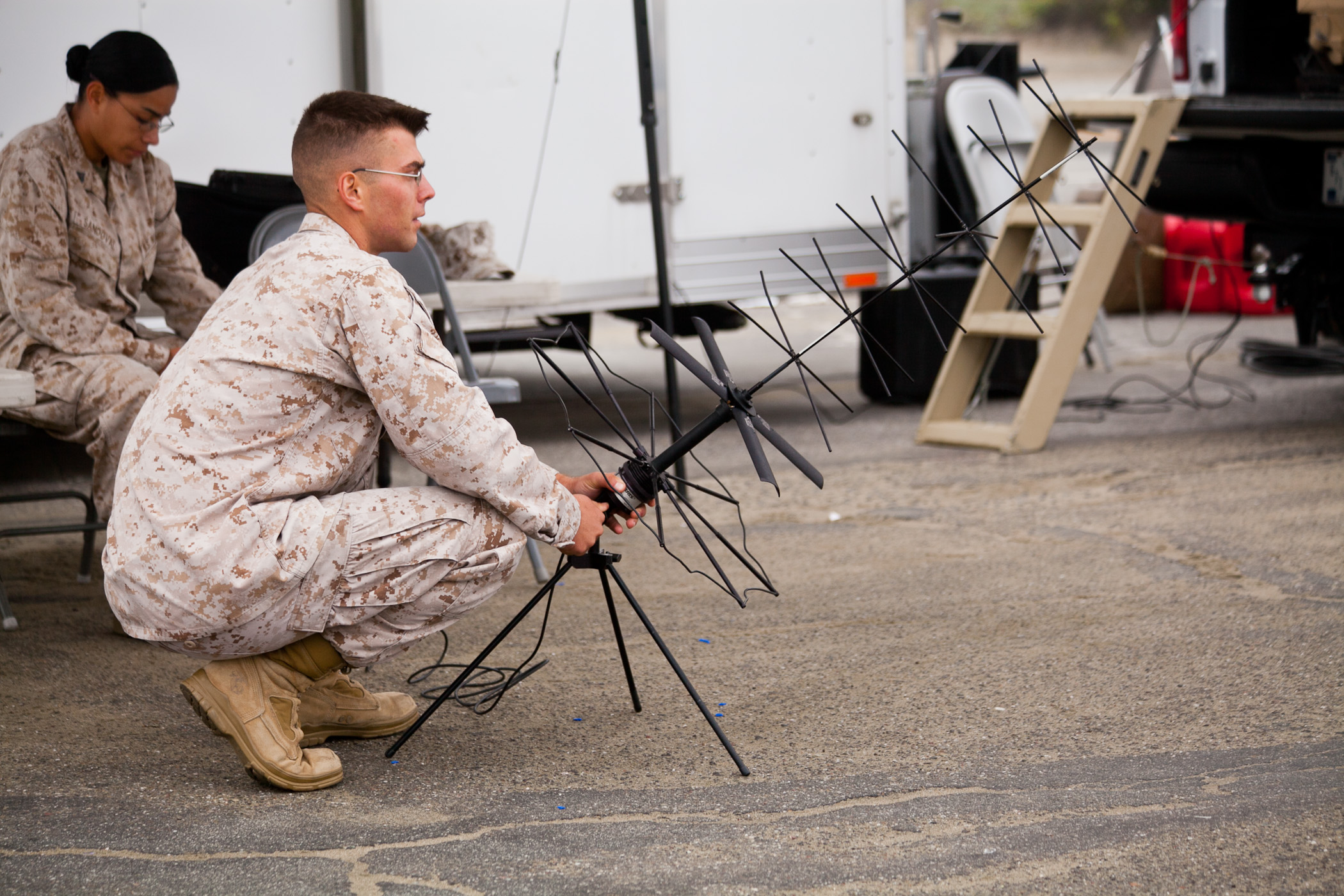 The city has a unique partnership with the armed forces. Most local governments will only interact with the Department of Defense (DoD) in the worst case scenario; when local, state, and federal support systems become so overloaded that the DoD will need to assist. Our relationship is unique because we’ve planned and exercised with DoD in preparation for the worst case scenario. As any emergency manager can attest, the time to get to know someone is not during an emergency.

In keeping true to the philosophy of training and exercise, much like that of an Olympian in training, it is an ongoing process. We always want to be ready for the big event. 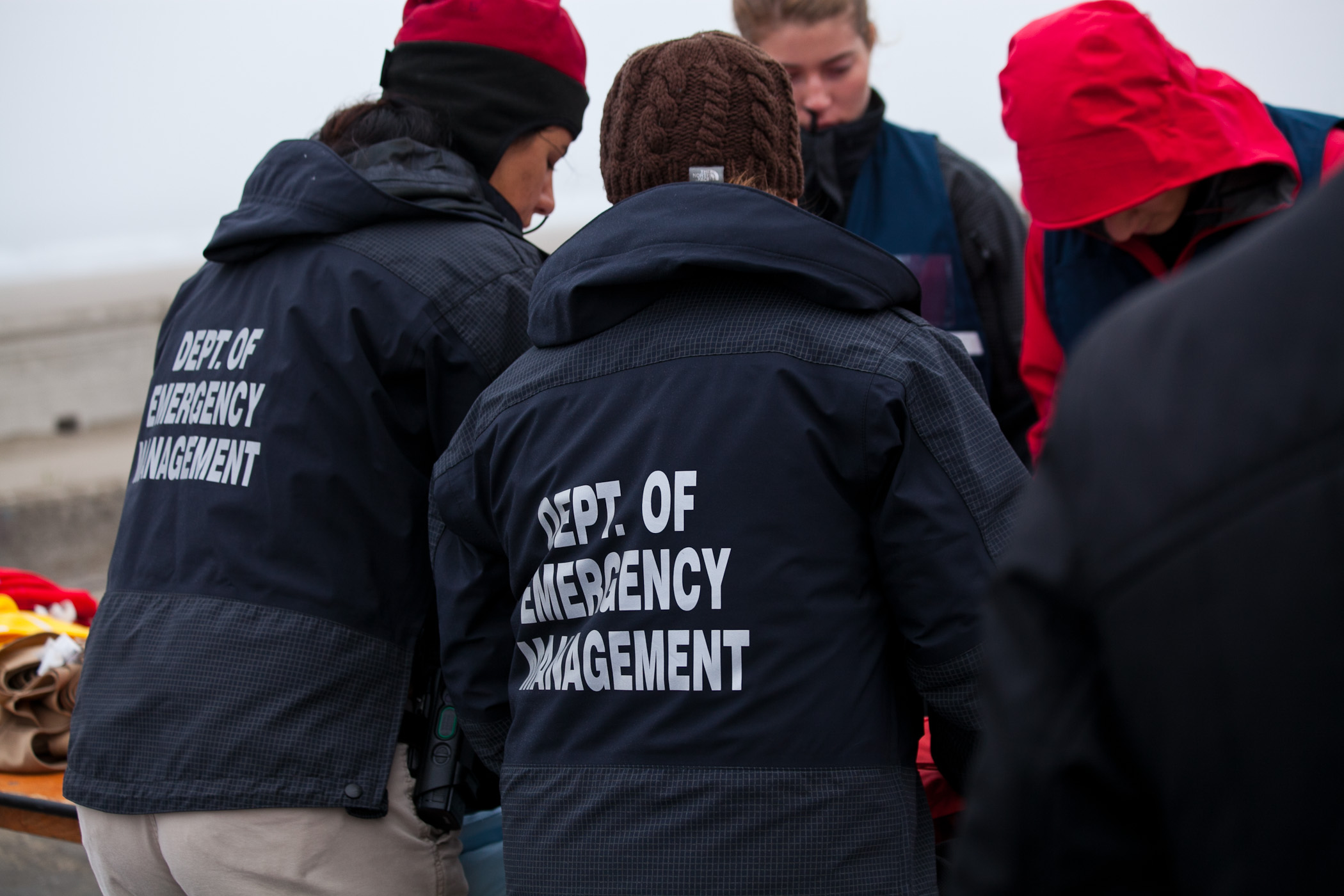 DEM wishes to thank the participants in the exercise; it truly is a team effort.

Jill Raycroft has been an Exercise Planner with DEM for 4 ½ years. In her spare time, Jill is a yoga instructor and is committed to honoring the place where we are in any circumstance. She is passionate about helping people make it to the next level in all they do—whether in yoga postures or emergency management exercises. 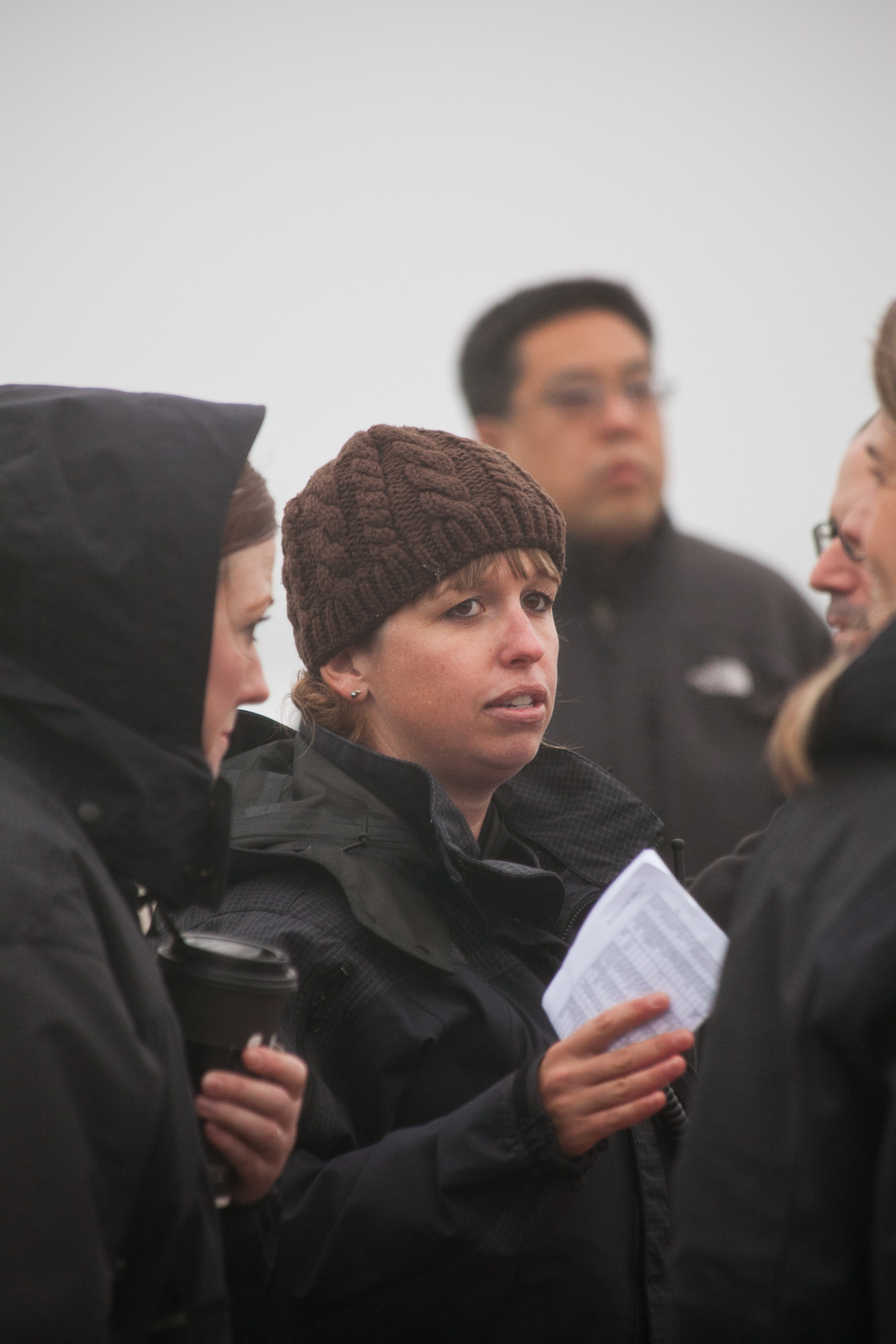