We talk about it all the time like it’s an unknown quantity. It’s not. People are naturally resilient and the evidence is right in front of us. In the past weeks I’ve had opportunities to see this in an up close and personal way. It’s not about disasters. It’s about the natural state of being that allows people to adapt and push through life’s adversities. Whether it’s the health of a family member, the end of a marriage or a tornado…often times the results are the same. We suddenly find ourselves in chaos, our world asunder, and all of our touch points suddenly absent. Or at least that’s how it feels.

Remarkably, we don’t generally cease to exist when this happens. We do what we need to do: some need space and time to quietly make sense of it all; some reach out to trusted friends; and others immediately spring into action – doing anything and everything to right the boat.

On an individual basis we are resilient. We survive. We often thrive as we rebuild ourselves. The story of the Phoenix carries a lot of truth if you stop and think about it. As I write this I’m reflecting on a couple instances recently where people I care about very much are experiencing just that: rebirth, rebuilding, and recovery from adversity. I know that coming out the other end of the tunnel is a given. Because they are strong; they adapt; they are resilient.

So how does the resilience of the human spirit relate to resilience in terms of emergency management? Communities are people. In the mix of thinkers, talkers and action takers there is a crowd-sourced recipe for success. Even in the midst of war, unlikely networks and alliances emerge to help each other survive.  Communities recover together.  They adapt and forge ahead.

We spoke to the Mayor of Haifa about the rocket attacks his city withstood during the Second Lebanon war in 2006. For a month hundreds of rockets rained down on the neighborhoods injuring, killing and terrorizing the residents of Haifa. While watching the first rockets strike from the roof of a building all the while refusing to believe what he was seeing, the situation didn't sink in until a veteran of the First Lebanon War convinced him the flames were from a Katoush rocket, not a wildfire. Within 15 minutes, he was onsite of where that rocket landed and from then on, going to the scene of every attack within minutes became his signature action; a sign of his personal resilience and a message of commitment to his city. 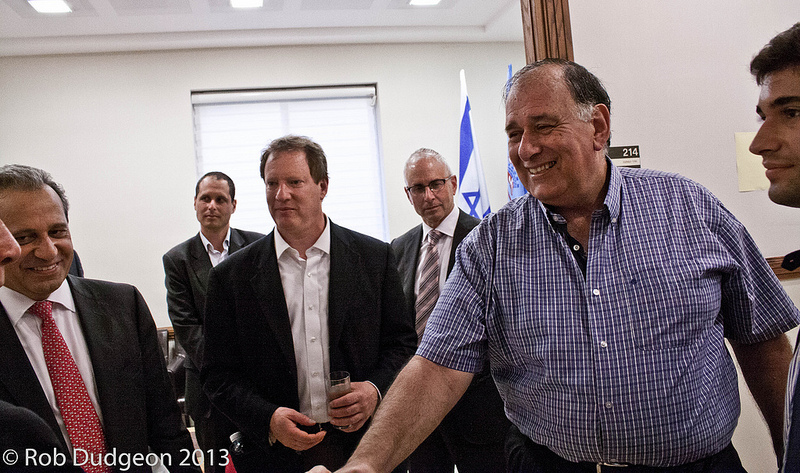 He led from front, putting himself in harm’s way to do his part.  His role wasn’t to put out the fires or treat the injured; it was to be the face of Haifa. He connected with the residents.  He consoled the grieving, shared their anger and spread his message that the community was whole and could not be fractured. When their enemies warned Arab residents of Haifa to leave, the Mayor took the airwaves and appealed to them as well – pointing out that Haifa belonged to all of them. Most didn’t leave. He threw away any notion that his city would fail. He knew the only weapon the city had was unity and he made bold decisions to preserve it. 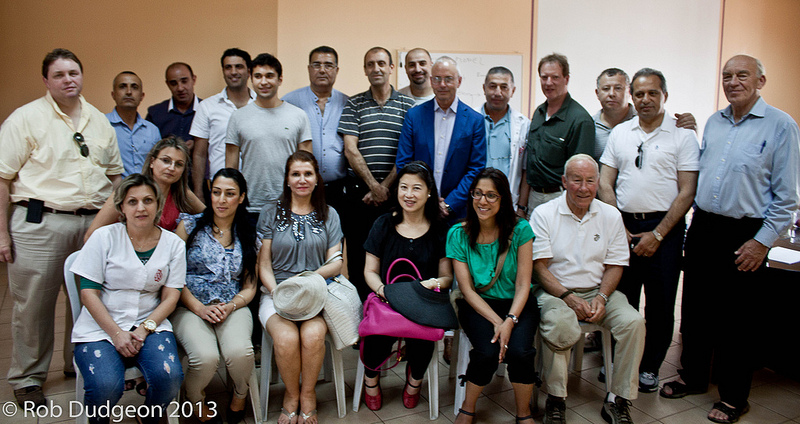 To get recovery moving the Mayor set up a line of credit for the city. On his own authority he arranged $20 million with a phone call. His advice to us? Don’t wait for the government. Do it yourself.  He pushed recovery efforts to the point that the national government got upset with him because Haifa didn’t look “war torn” enough. It was hurting their PR efforts. His resilience led the way for the community to follow. Within a month of the end of hostilities things were largely back to normal.

In the neighborhoods and hospitals they adapted. They learned how to operate in that hostile environment. New techniques and processes grew from necessity, after all it’s not a great idea to triage in the hospital parking lot when the hospital is a target (but that’s probably another post). In the aftermath of the war Haifa has seen many changes – Rambam Hospital is building a 2000 bed surge space that’s protected. The city is investing in declining neighborhoods to bolster small business. And they have initiated programs to help people cope with post-traumatic stress disorder (PTSD), especially children. 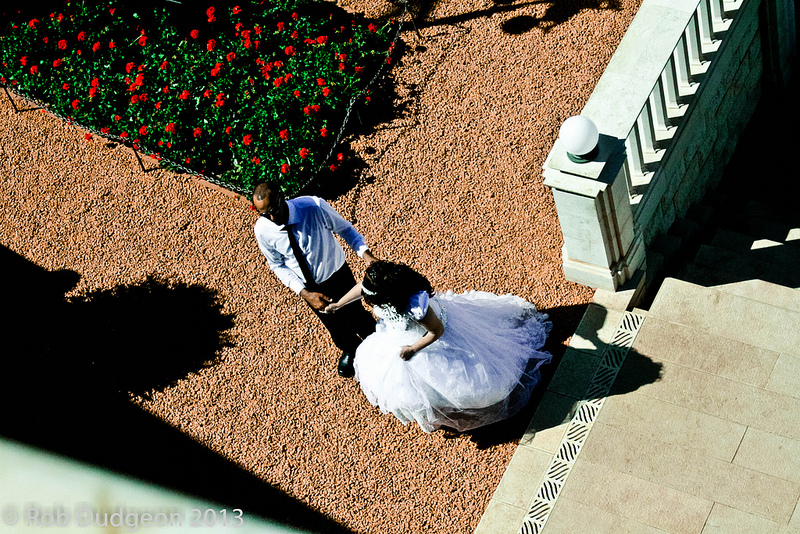 At first blush one might easily classify the PTSD programs for kids as an Israeli problem, but I wouldn’t discount its applicability in the US too quickly. Luckily we don’t live with the threat of rockets from a hostile neighbor, but we’ve got plenty of violence affecting children every day in this country. Haifa accepts the reality that an attack is likely any time, any day, and they have adapted by proactively helping residents cope with it. It’s unlikely to change in the near future, so the best they can do is adapt and carry on.

We can find similar stories of adaptation and resilience everywhere if we just open ourselves to it. From the Red River floods to any hurricane, earthquake or tornado there are literally dozens of stories of communities coming together. In Boston, Connecticut, Colorado and New York the fires of violence do not destroy communities, instead they forge stronger bonds. We suffer together and we recover together. Resilience is part of us. It’s our natural state. Think about your own circumstances and I know you’ll find that you are too. I have and I am. 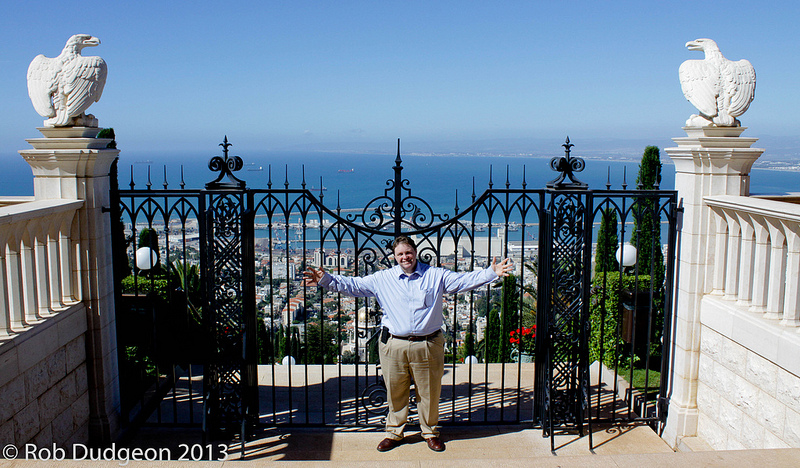