Last night’s magnitude 6.9 earthquake off of the coast of Eureka, California was reminder that we live in earthquake country. Thankfully, there were no reports of injuries or damage and the ocean tremor did not generate a tsunami. [youtube=http://youtu.be/CVNjK-S9dVQ]

Last night’s magnitude 6.9 earthquake off of the coast of Eureka, California was reminder that we live in earthquake country.  Thankfully, there were no reports of injuries or damage and the ocean tremor did not generate a tsunami. [youtube=http://youtu.be/CVNjK-S9dVQ]

20 Years Ago: The Northridge Earthquake

It's been a big week for San Francisco's emergency preparedness: The 24th anniversary of the Loma Prieta Earthquake; the Great California ShakeOut; and www.SF72.org is launched! 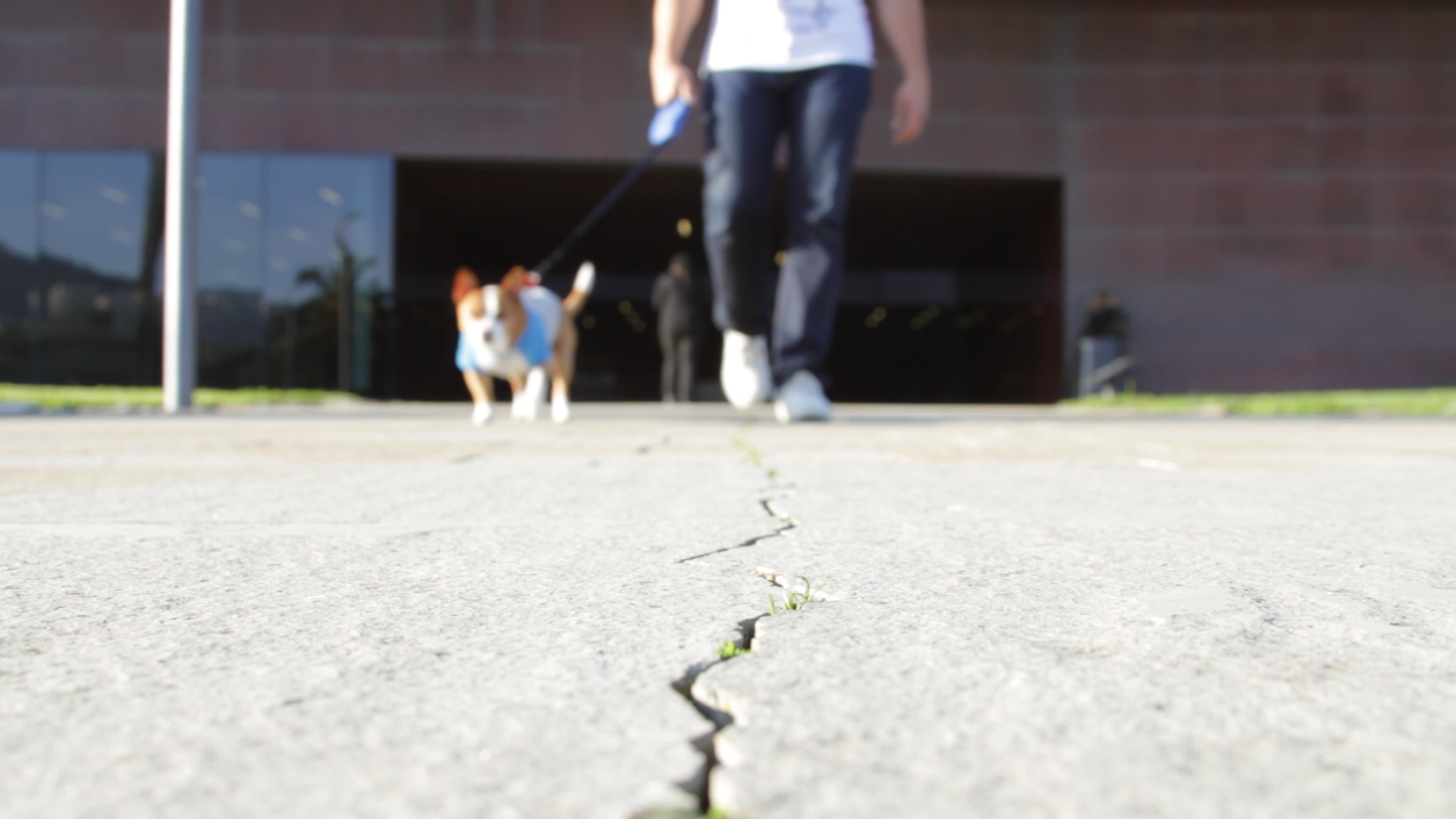 Reflections of Loma Prieta: Then and Now

Tomorrow marks the 24th anniversary of the Loma Prieta earthquake. Although this earthquake may not be one of recent memory, it still remains one of the most significant disasters to have occurred in the Bay Area (and California at large).  Here are a few stories about the Loma Prieta earthquake and how this disaster helped to shape us into a more resilient San Francisco.  We also hope you'll participate in tomorrow's Great California ShakeOut: the statewide drop, cover and hold-on drill taking place at 10:17 am.

Progressive Preparedness is so San Francisco 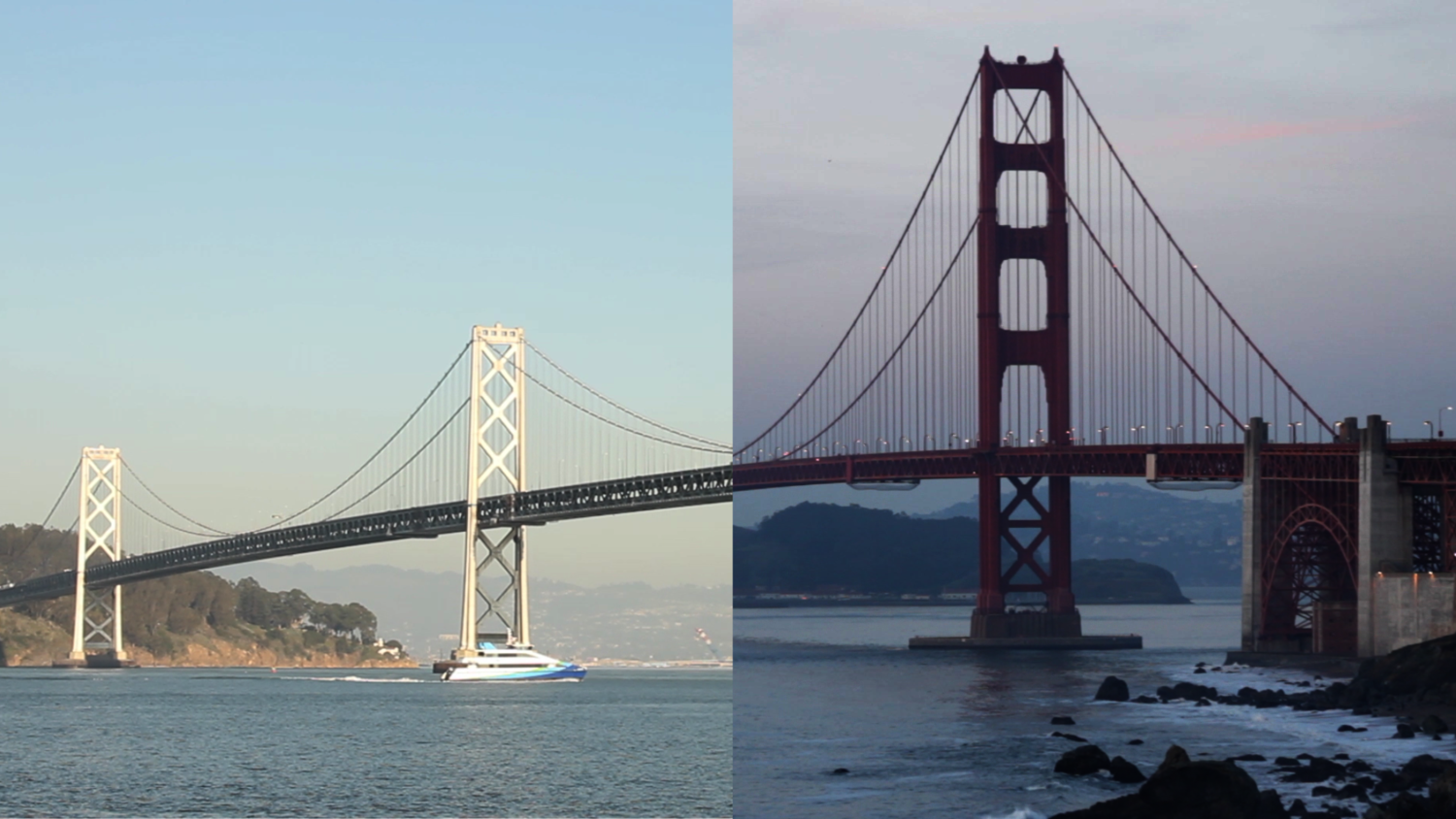 We believe in connection, not catastrophe.

Here’s the thing: actual emergencies look more like people coming together than cities falling apart. And people who are more connected fare better in times of crisis.

The DEM 2012-2013 Annual Report is hot off the press! Check out what we've been up to this past fiscal year.

Ten years ago today was the great Northeast Blackout of 2003, which spanned eight states and two countries (United States and Canada) and left more than 50 million people without power. We've compiled some iconic images of blackout. Although, a decade ago and a continent apart, we can't help but see San Francisco in in these photos and if something similar were to happen here, that we would come together--not fall apart.